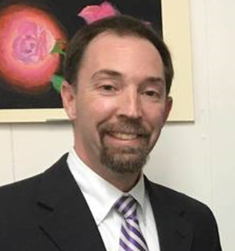 Supervisor of Visual and Performing Arts


Tom’s career spans 24 years in arts education.  Mr. Weber was previously the Supervisor of Fine and Performing Arts in the Egg Harbor Township Public Schools for 10 years.  Under his leadership, the high school was named a 2011 NJ Model School of Arts Education. Prior to that, he taught music in all levels at the Elizabeth Public School district.   He served as Advocacy Chair of the New Jersey Music Administrators Association from 2010-2012, Treasurer from 2012-2014, President Elect from 2014-2016, President from 2016-2018, and is currently serving as Past-President. Since 2018 the Westfield School District has been designated as one of the “Best Communities for Music Education” by the NAMM Foundation. 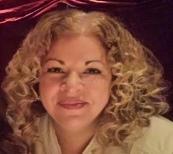 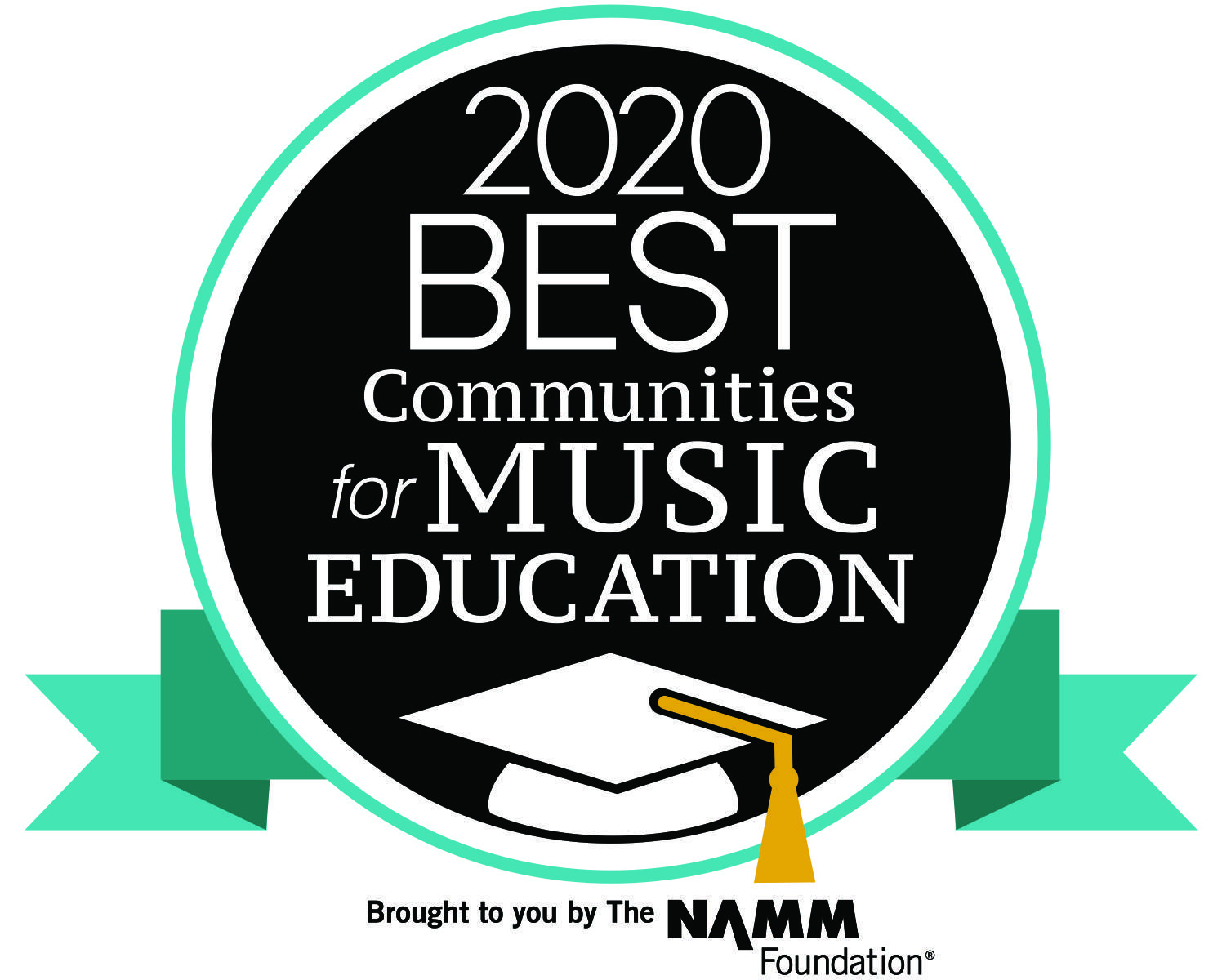 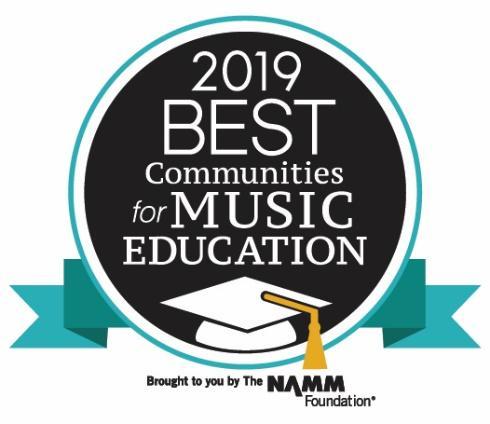