Celebrating the True Meaning of the Holidays 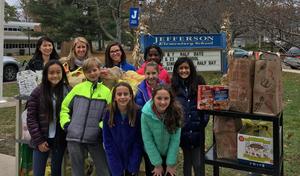 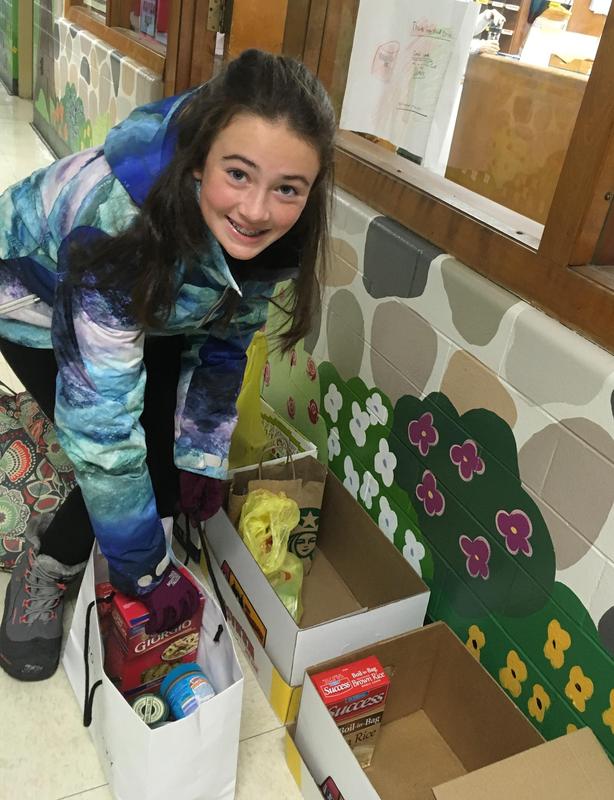 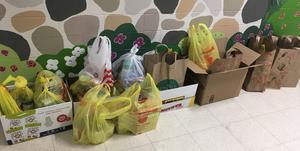 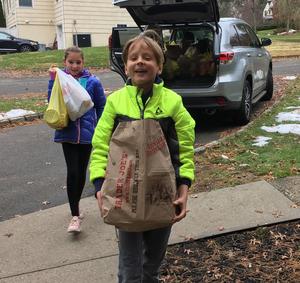 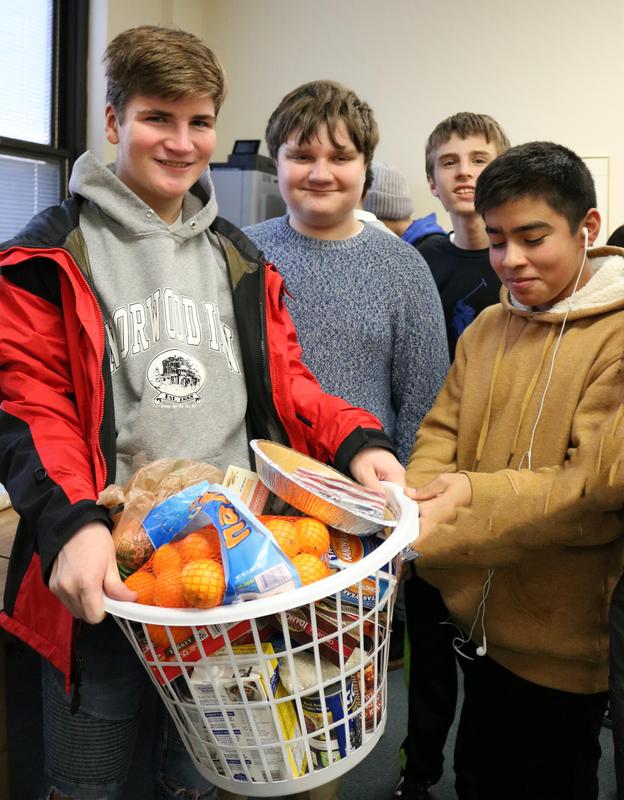 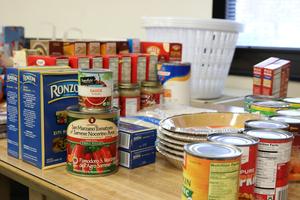 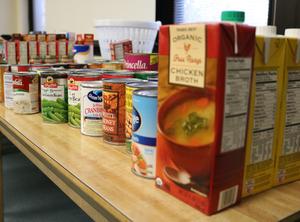 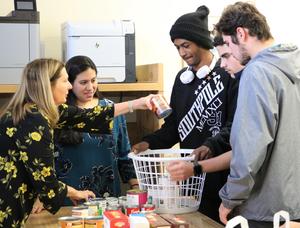 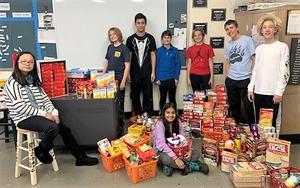 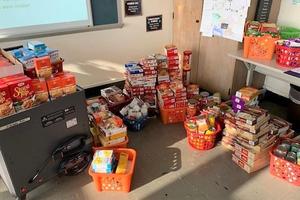 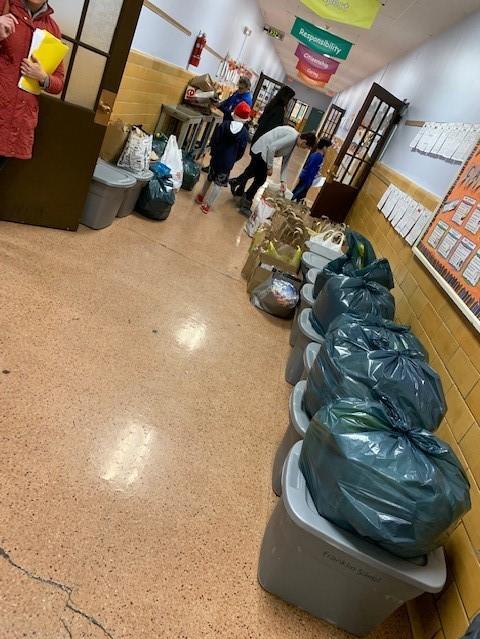 Students, staff, and families across the Westfield Public School District continued the district’s longstanding tradition of giving back to families in need during the holiday season.

Students, staff, and families across the Westfield Public School District continued the district’s longstanding tradition of giving back to families in need during the holiday season.

Throughout the month of November, the Early Act Club at Jefferson Elementary School coordinated a food drive to help those who are less fortunate in the local community. Thirty-four fifth graders gave up their recess times to create and hang posters as well as organize the donations over the past several weeks.

“Due to their efforts and the generosity of the Jefferson families, Early Act was able to collect more than one hundred canned and prepackaged food items,” says Jefferson principal Dr. Susie Hung who, with school secretary John DiOrio, some Early Act members and teacher advisors Tiffany Winters and Megan Cardillo, delivered the food items to Grace Presbyterian Church on Nov. 20.  “Reverend Timothy Ferguson was extremely touched and appreciative of the donation from Jefferson families. The food pantry is now fully stocked and anyone can stop by to retrieve whatever they need.”

The Early Act Club is a service club for 5th grade students, sponsored by the Rotary Club of Westfield and held at several of the district’s elementary schools.

Westfield students also continued the weekly tradition of bringing and making extra lunches on a designated day to donate to local charities, including St. Joseph’s Social Service Center in Elizabeth.

“We call it “Two Lunch Tuesday” and this week, we increased the donated lunches by promoting a contest among the classes,” says Franklin principal Dr. Eileen Cambria on Nov. 20.  “The grade level with the most lunches was rewarded with an extra recess period.”

“Every week, when we bring the school lunches, the volunteers feel so proud to donate what the school contributes because we see the need firsthand.  At Thanksgiving, though, the need is doubled,” adds Franklin parent volunteer Laura Williamson who estimates that the school community donated more than 1,000 lunches.

Among the many ways Westfield students, staff, and families celebrated the true meaning of the holiday season were Thanksgiving pictures and cards created by McKinley students and delivered by McKinley families to local veterans and food baskets created by Westfield High School students for four refugee families in the area who will enjoy a traditional Thanksgiving feast for the first time.   At Edison Intermediate School, students in the Student Government Association, with advisors Andrew Cusumano and Caitlin D'Angelo, organized a Thanksgiving food drive, collecting and donating more than 200 items to area food banks and shelters.