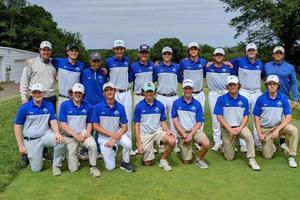 “Many teams work hard to try to reach their goals, but this team fostered a mindset to fulfill their goals. From the beginning, they expressed their desire, dedication, and fortitude to attain the state championship and TOC titles,” says WHS Supervisor of Athletics Sandra Mamary.  “Our captain set the tone during the pre-season virtual meetings, our coaches scheduled very competitive tournaments throughout the season, and the student-athletes performed to their capabilities. The smiles on their faces when they walked off the bus after the TOC competition was priceless. It was an amazing way to end a chaotic school year.”